Tales from the Arabian Nights will be our first summer show in seven years, with performances in Southwark Park (1–6 August), and Greenwich Park (9–19 August). Buy tickets here

Tales from the Arabian Nights was the Bubble’s first promenade production when Farhana Sheikh’s play was staged in 1994, and is now being reimagined for summer 2017 under the direction of Creative Director Jonathan Petherbridge, with designs by Yasuko Hasegawa. 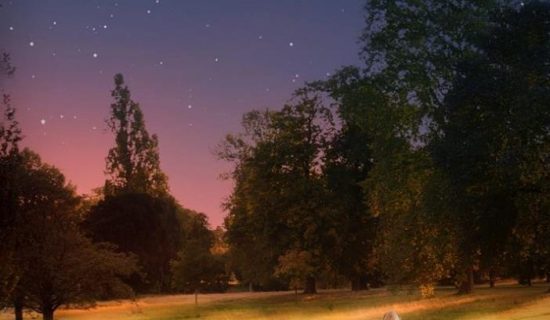