70 years after the world’s first atomic bomb was dropped on Hiroshima, After Hiroshima was a community oral history and performance project which was rooted in interviews with people about their reactions to this harrowing event in 1945 and their memories of the subsequent period during which the nuclear disarmament peace movement was formed. The information that our team uncovered was creatively interpreted, turned into a script and performed in at Dilston Grove (CGP Gallery) in March 2016 as a means to commemorate the traumatic event.

For more information about the project please CLICK HERE. 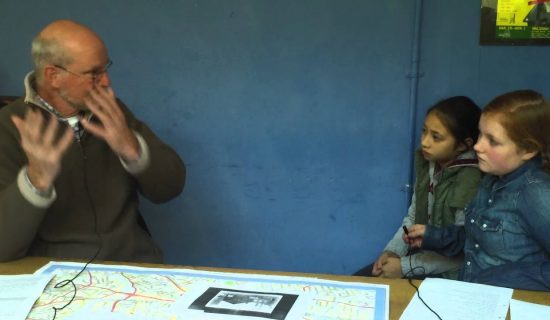