The Council recruited six participants who we then paired with professional writers to explore the lives and journeys of the people that mattered most to them. Collaborative sessions took place mostly digitally, and out of them came inspired characters with carefully crafted monologues.

As not all participants chose to perform their monologues, this created employment opportunities for five actors, four of whom came through Bubble’s Young Theatre Makers programme and all five of whom were South East Londoners! The creative team had a variety of personal experience regarding the care system; including being the birth child of a fostering family, an adoptive parent and sitting on a fostering panel.

The films will be used by Southwark Children & Families in the recruitment and retention of social workers and foster carers.

As ever a truly stunning piece of work, what a lovely warm receptive audience too. Well done on such a wonderful, moving, impactful event.

Real people connected to foster care participated in the films 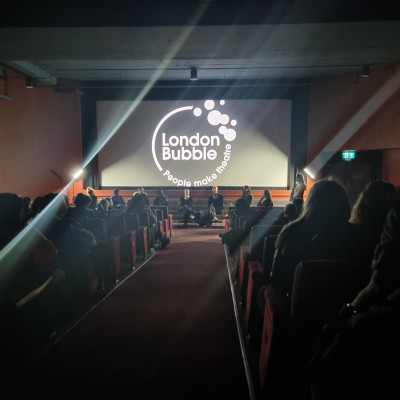 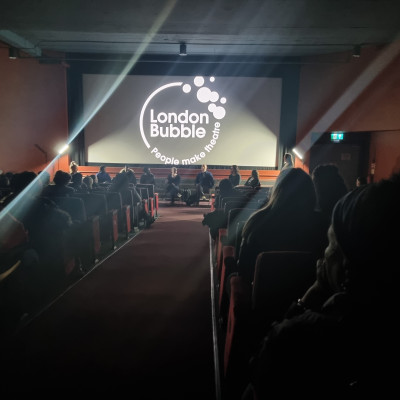 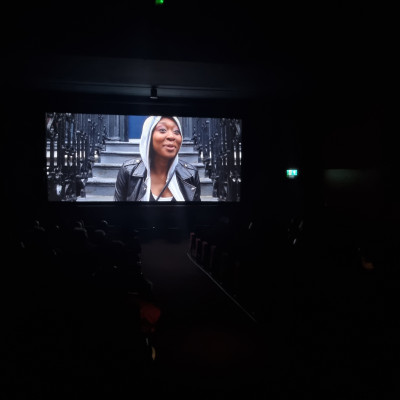 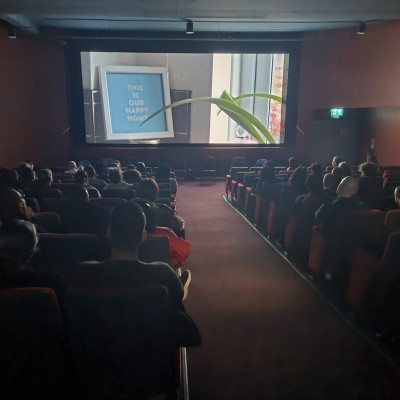 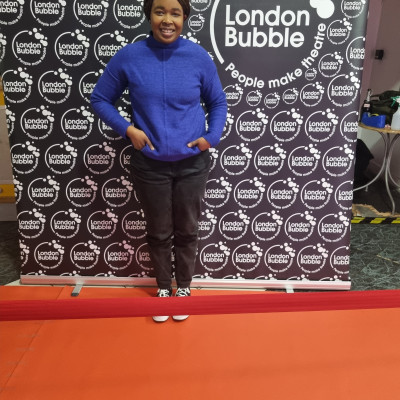 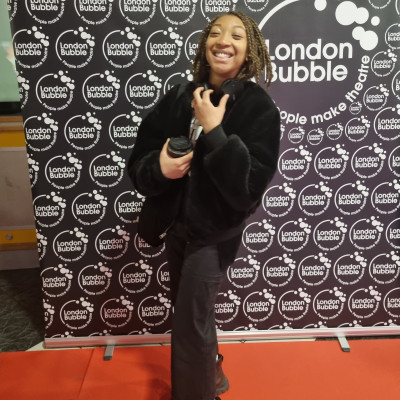 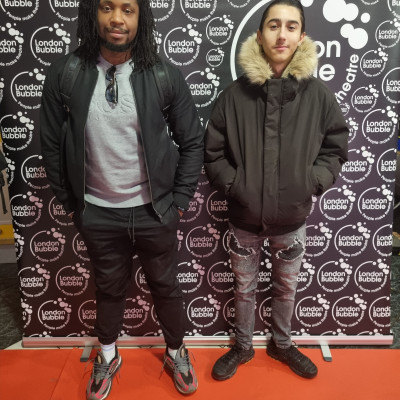 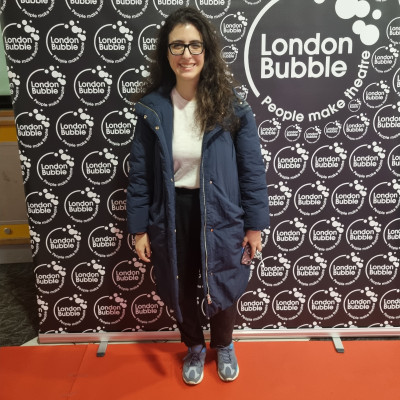 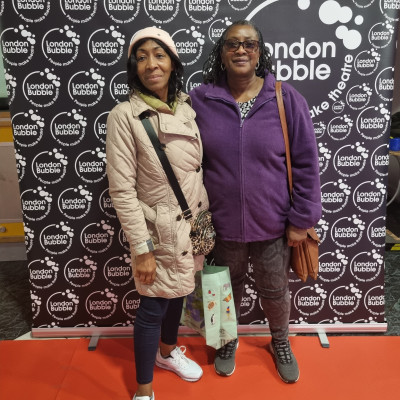 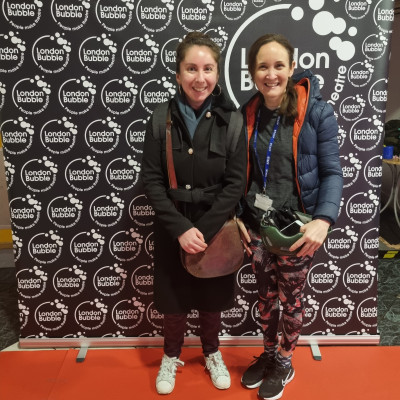 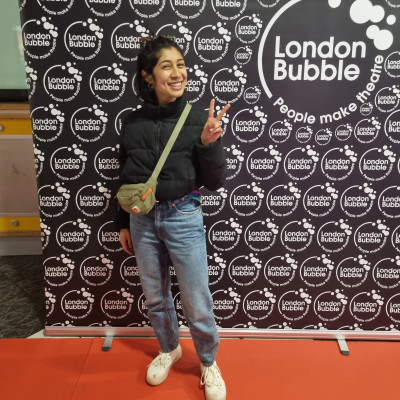 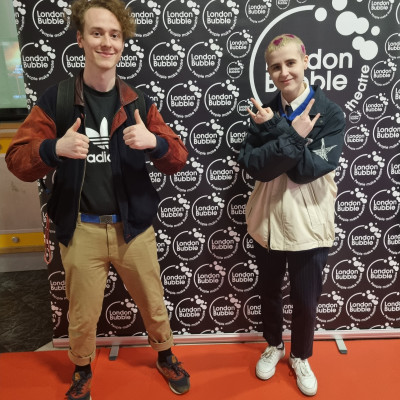 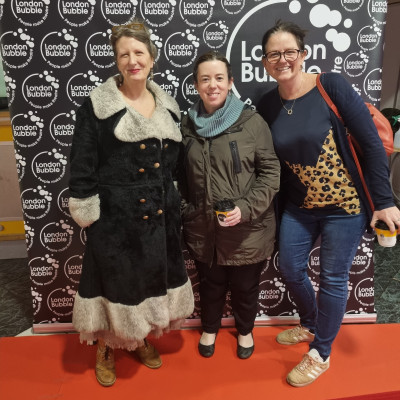 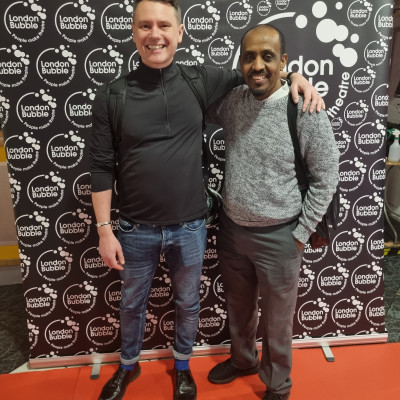 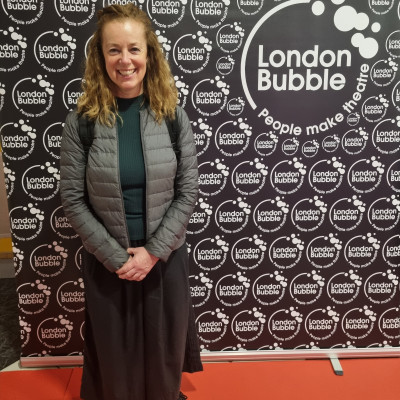 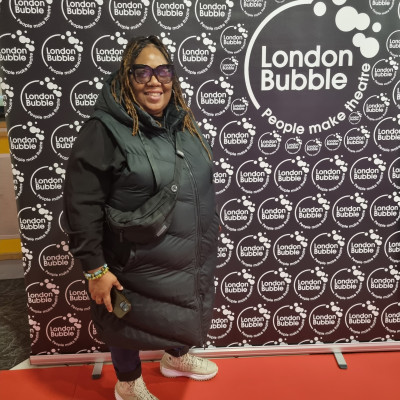 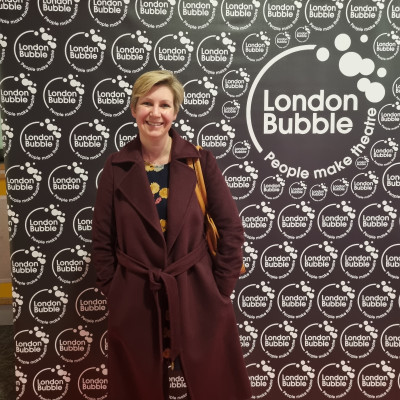 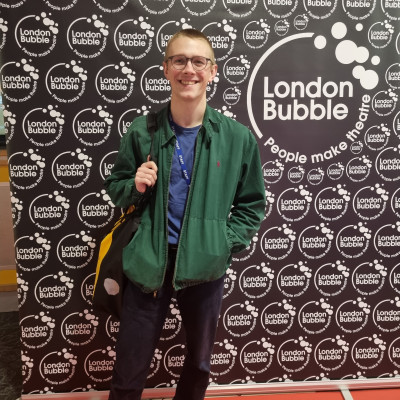 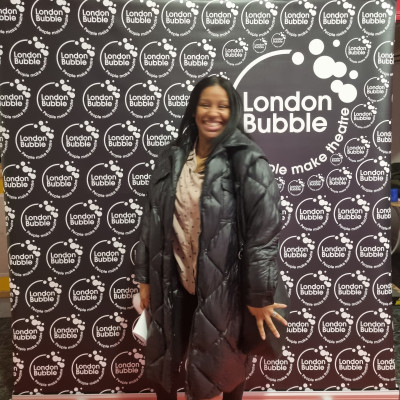 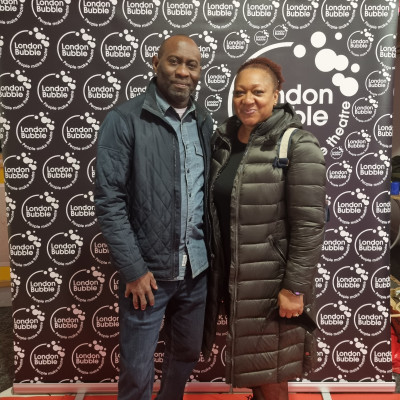 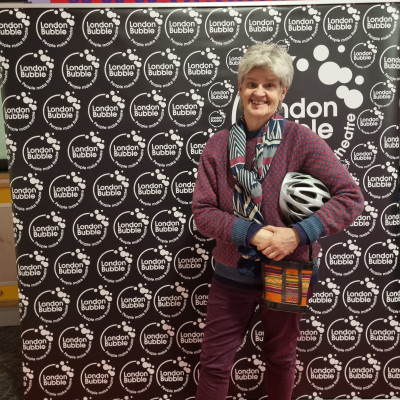 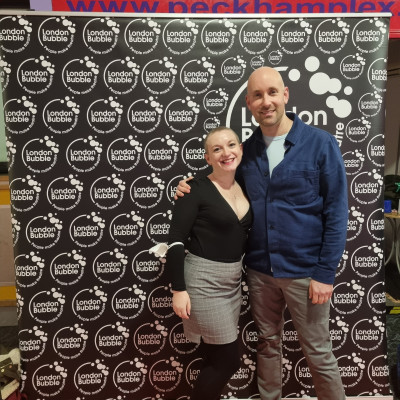 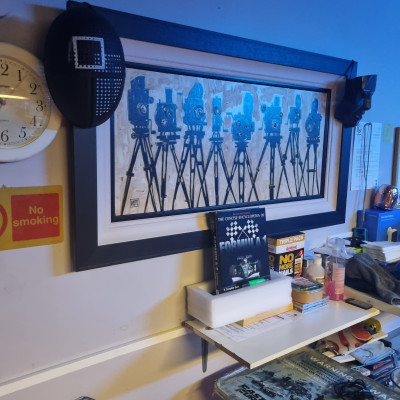 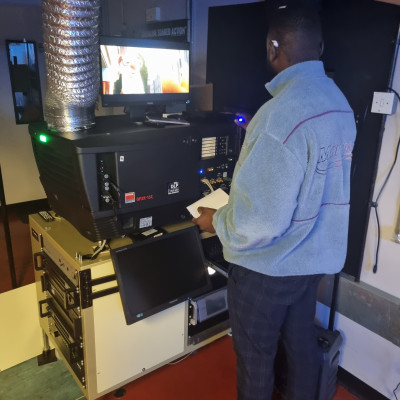 developed with and performed by Sharon Trainor

It Is What It Is

Where There Is Hope

written and read by Aisha Wallace

All films directed by Marie Vickers, filmed and edited by Katy Annand