I was a little nervous about doing this because so much of Speech Bubbles is being physically present in the room with the children and the atmosphere you are able to create. I wondered if having the screen in between us would make the sessions ‘dry’ and whether I’d be able to keep the children’s attention in the same way. Also operating and working through technology is probably not the strength of a drama practitioner or our best way of working. At the same time I was quite intrigued to work out a new way of doing Speech Bubbles.

London Bubble held a zoom for Speech Bubbles practitioners to share ideas for the year. Louise Coigley who was presenting and has a lot of experience of working with children with special needs replied and offered to be a sounding board for me. Amelia from London Bubble also offered to share some things she’d learnt during her recent experience of doing workshops online.

One of Louise’s suggestions was to put extra energy into the telling of the story – be bigger, use more defined gestures, make the language sound interesting. Also to practice the story before telling it.

Amelia also talked about making things bigger – which might sound counter-intuitive when working through a small screen. However, you can’t feed off the energy in the room as much as you would normally do – you have to create more of your own energy. For me, normally, part of the joy of Speech Bubbles is improvising in the moment with the ideas the children come up with. This is harder to recreate through a screen. Amelia also suggested pretending to pass things, like the bucket, through the screen. I used this idea on several occasions: pretending to be a shopkeeper and a McDonalds worker for example. Most of the children at Brent Knoll are autistic and it was interesting that they were all perfectly able to suspend their disbelief in order to pretend I was passing them a packet of crisps or a Big Mac through the screen and then proceeding to pretend to eat it.

I had worked with most of the children in the groups before. I think this made online working much easier for me. The children had already bought into Speech Bubbles. They knew the routine, the songs and chants. They already liked it and were looking forward to doing it and transitioned on the whole really well to me being on the screen. Some children anticipated what came next and sung the songs before me. I was also able to follow the routine they were used to including singing, playing my flute and talking to the mascot. I had also made a Speech Bubbles video in the lockdown period which all of the children had seen.

In the first session – one or two of the children with higher needs walked off at various points but the staff remained calm and relaxed. When I spoke to the teacher about it in the evaluation she said that now the children are spending nearly all of their time in their classroom. (We normally do Speech Bubbles in a different open room) there is a toilet off the classroom and children are allowed to go whenever they like. She said she thinks sometimes they just go there for a break and she is fine with that. This sort of comment highlighted the importance of the evaluation the teacher and I do together at the end of each session. It is always important but perhaps even more so at the moment and with this new way of working. For me during this time it has felt absolutely crucial to it being a collaborative process. Also I am more reliant on the teachers to do more managing of the group than normal. I realised how important praise was for me in this situation to say children names and comment on something they were doing well. Also to sometimes notice and imitate something they were doing – a statue/movement for example as a way of validating their work and then incorporating their idea into the drama.

There was a new child in one of the groups who I was told had ‘challenging behaviours’. She was in and out of the session and it didn’t look like she was taking much interest for the first two weeks. However, interestingly by week four she was participating. We added in a sensory aspect for her with a hoop and see through fabric (an idea borrowed from Louise) to represent a dream machine, which was in one of the stories, which she loved. Surprisingly, the sessions were following a similar trajectory to usual. For some children the first two weeks are a little chaotic and then gradually they start to feel comfortable in the routine and things fall into place.

Initially I made a powerpoint type presentation with the visual timetable I normally use in the session and images from the story. I use the images for the first telling of the story and to help the children choose their favourite moment from the story. Moving back and forth between me on the screen and the powerpoint really stilted the flow of the session and the children lost connection with me at that point. The teacher suggested I put them on the wall behind me but that was too difficult to see. Now I just hold up the next image when I need it. Not a very technically slick way of doing things but a much better way of holding the children’s attention. The teacher also has paper copies of the pictures from the story.

We have had a new way of parental involvement this year. The teachers are in more email contact with the parents than usual at the moment and I suggested they ask the parents if they would like to send in some information about things the child had been doing to help with the constructing of the stories. One parent transcribed a story with her child, Sonny and emailed in a wonderful tale about making lasagne. Sonny is non-verbal and she had used symbols with him in order for him to tell the story.

The teachers were very supportive in making Speech Bubbles work and I have needed them to be even more involved than usual for example in taking the stories. I think possibly as a result of this, one of the teachers has decided to use the stories in his literacy lessons the day after Speech Bubbles each week. Because the teacher is involved more – it stops me choosing the children who can ‘tell’ stories first. I normally leave the children who may struggle to tell a story until the end as I feel it may be good for them to see it being modelled and also to give me time to work out the best way of ‘taking’ the story. However this time the teacher took the story and chose the child with the most needs first. The story was simple and really representative of the boy – the teacher knows him well. The teachers have shown me ways to take stories from non-verbal children for example that I have not thought of before. The collaboration with the teachers is very rich so far this year.

At Brent Knoll we work with a whole class, teacher and two teaching assistants. Sometimes we have found that TA’s can slightly fade from view as they carry out their role in supporting the children. I always make a big effort to let them know their participation is valued. This need was amplified online. I made sure I said hello to every adult and asked how they were. One TA sat behind the children. This wouldn’t be an option in ‘real life’ as I set the room up before they come in and the chairs are in a square. I made sure to ask her to model something for me quite soon into the session. It was even more important for me to make sure the TA’s feel ‘seen’ and get involved in the fun of the session. Having a bit of banter and a laugh with the adults is definitely harder online but worth making the effort as the children always appreciate the fun that is being had.

I have been really pleased with how the sessions have worked out so far. As it has been a new and different way of working for me I’ve had to do a bit more thinking about how to make it work which I’ve enjoyed. The sessions have been very well received by the children and teachers and I’ve enjoyed the increased engagement with the teachers. I personally wouldn’t swap this way of working for ‘real life’ if I had a choice, but there have been some really interesting outcomes and positives that have come out of it.

Alison Hale is a drama practitioner working on Speech Bubbles with London Bubble. She is also one of the founders and directors of Peoplescape Theatre who run Speech Bubbles in Greater Manchester. 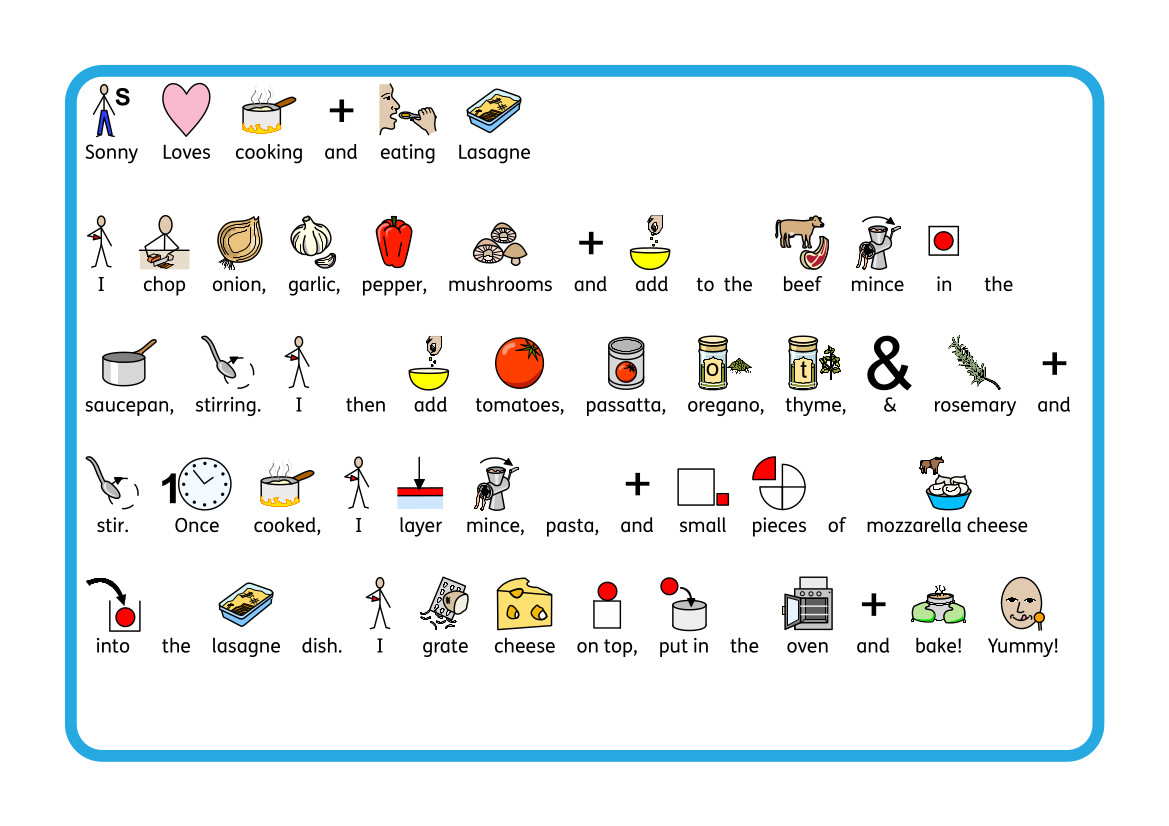 Back to Speech Bubbles: Blog

The project is at an exciting stage now as we look to gather more material which will grow into a...