South London is bursting with people and stories. You only have to walk down the street to see romance, crime, action and grief played out before your very eyes. Secrets simmer beneath the surface, past experiences linger in the shadows and hope floats along like traffic.
Think of a character that you associate with South London.
Where is their spot? It could be in their home, on a particular bus route or by a specific landmark.

South London Stories launched in October 2020. Young people were each partnered with a contemporary professional writer to co-create a character and work on a script rooted somewhere in South London. The monologues were filmed on site and were shown altogether at our online premiere event on Thursday 11th February.

This exciting project has seen our young people take inspiration from their local community and make extraordinary art from the ordinary.

Use the links below to meet the brilliant writers who were involved in the project, read more about the monologues that have been created and watch the individuals films. 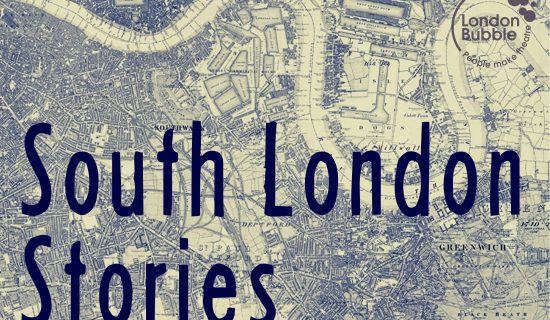 Back to Young People